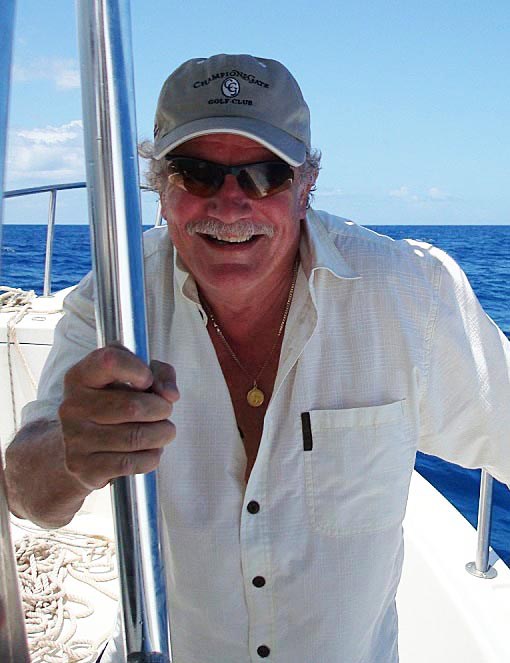 Me? I’m a retired journalist turned mystery writer. Until early in 2015, I wrote “sweeping historical epics” and thus I am the author of five historical novels, including the highly acclaimed Chickamauga… yeah, yeah it is. It’s a novel of the American Civil War. In July of 2015 I decided the research was more than I wanted, so I decided to try my hand at writing mystery novels, and so we have Harry Starke, a hard-boiled detective, “the original tough guy, wealthy with finely tuned senses and good instincts, as well as a rougher Mike Hammer type of attitude.” Really? Yeah, that’s what they say… the readers. Harry Starke, the first in the series, was released in mid-September 2015. The second book, Two for the Money, was released October 19 the same year. These were quickly followed by Hill House, Checkmate, GONE, Family Matters, Retribution, Calypso and Without Remorse. Calaway Jones, EMOJI and Hoodwinked bringing the total number of books in the Harry Starke series to 12. Number 13 should be available sometime June 2018. There is also a spin-off series featuring Lt. Kate Gazzara. These are pure police procedurals (American, of course).

It’s highest honor the Commonwealth can bestow. But to continue, I am the author of more than 40 books and more than 4,500 magazine, newspaper, and web articles. For seven long and dreadful years, I ran the Golf Travel channel for the New York Times company, and I continued to do so, even after the NYT sold the company in 2013, for 3 more years – 10 in all. My work has appeared in many national and international publications, including Delta’s Sky Magazine, PHOTOgraphic magazine, The Mail on Sunday, The Walking Magazine, Petersen’s Hunting Magazine, The Boston Herald, The Detroit Free-Press, The Anchorage Times and many more. Now I just write pulp fiction. It’s fun and it keeps the little gray cells sharp. Somebody else said that, right? Hercules, I think it was… well, maybe not. 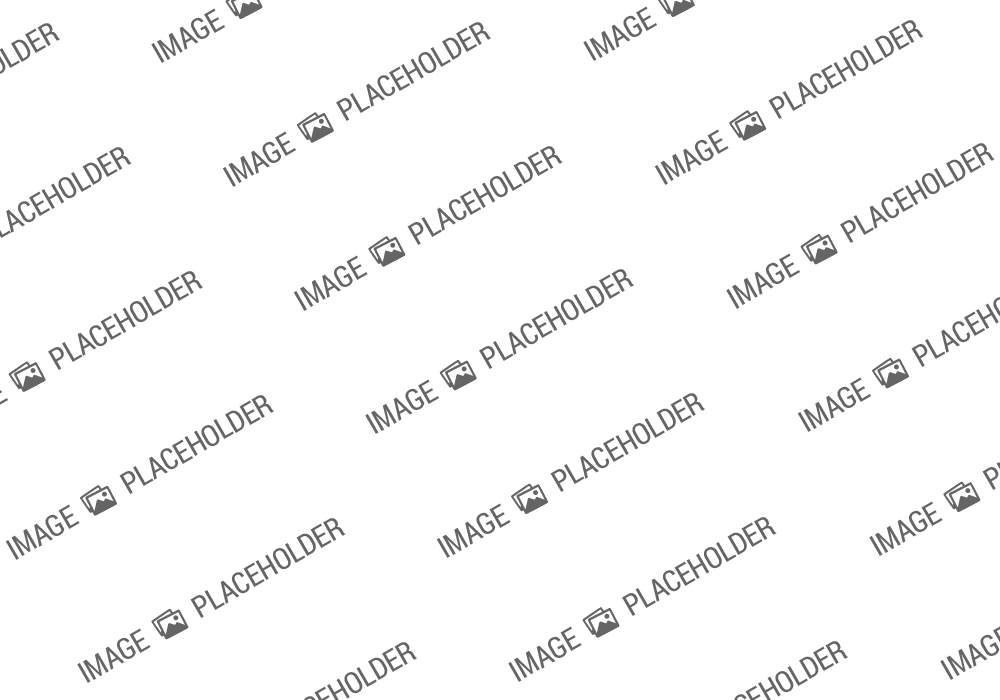 It’s Kate Gazzara’s first day on the job as a detective, and she has a new partner. One with an attitude and a past.

Investigating a murder solo is one thing, joining forces with a partner, as a new female homicide detective is a whole new level of complicated. When the death of a second rich girl is reported, the game is on to catch the killer. Are the murders the work of a serial killer or has a green-eyed monster reared its head?

Can Kate and her new partner put their differences aside to work the case together and catch a murderer? 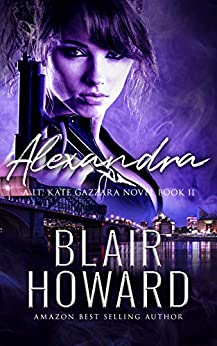 OTHER BOOKS BY BLAIR HOWARD: 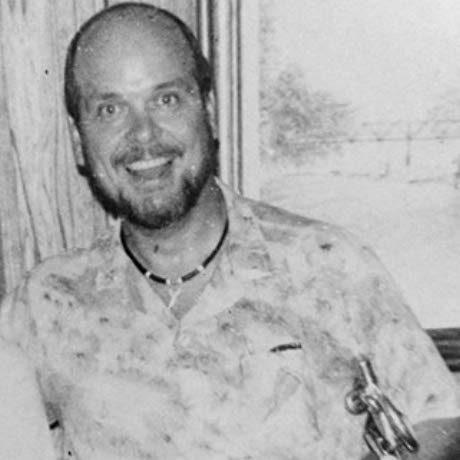 “Bravo, Blair! Another awesome and exciting novel of Harry Starke! I couldn’t put it down! I read it in a half day. I think the lake you mentioned is at the Vulcan Quarry. It is at least 450 feet deep. I was a security officer there for a couple of years. If the bomb had gone off I would have been flattened! I now work at at Passenger Flats behind the Choo Choo. I’m a security officer there! I’m sorry but Harry shouldn’t wear pink!” 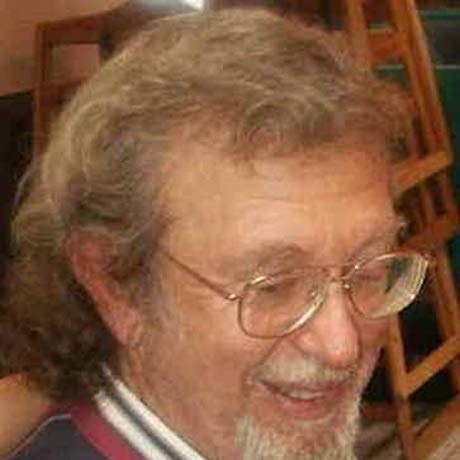 A plus; highly recommended.

“Started slow. I wondered at first, but once the action picked up it never stopped. This is a real ‘barn burner’–okay, it promises to burn more than a barn, but to explain further would be to reveal too much about the plot!
Buy it!” 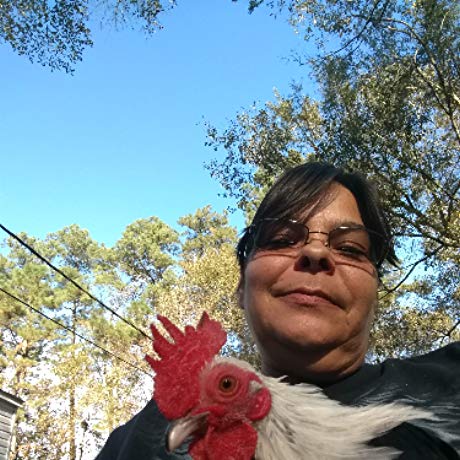 “Apocalypse starts with an assassination that must take place before the murdered man meets with his handler. The next afternoon Harry walks in to his office to find out that FBI agent Carl Parker is in his actual office, sitting in Harry’s chair, behind Harry’s desk. They have a history and needles to say, Harry is pissed. Carl wants Harry to find Shady Tree because they think he’s involved with terrorists. He’ll find Shady Tree alright, but then he’s done. Or so he says… Oh, this book is a good one! It’s more of a thriller than Harry’s usual mystery solving as a private investigator. Excellent plot along with great characters we’ve come to love or hate. Whatch out terrorists, Harry is coming!” 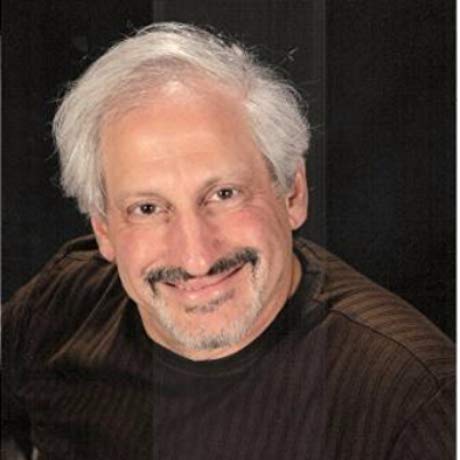 All Harry at Twice the Speed!

“Blair Howard gives us a change of pace in his harry Starke series. This is a true thriller that includes many of the characters from the previous books. It is clearly part of the overall story arc even if the style is a little different. Blair doesn’t sacrifice his attention to detail and character development even as he gives us a really fast-paced effort to thwart a terrorist plot. Harry is about to become a father and weighs his responsibilities to Anna and his unborn child vis-a-vis saving thousands of lives. This is a quick and enjoyable read.” 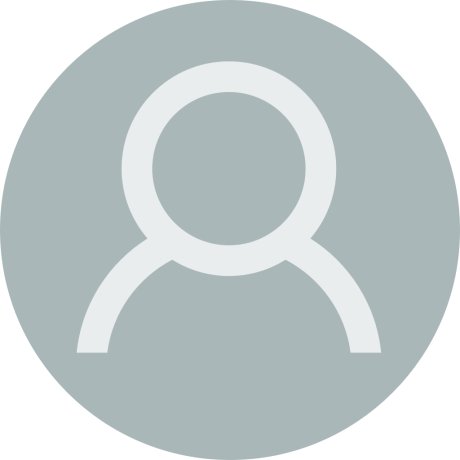 “A great book from Blair Howard. Blair has did it again . Great plot and story line keeps you turning pages till the end. Well written with a great cast of characters who are likable and well defined. I highly recommend this book and this author.”

“I stumbled upon Harry Starke and am so very glad I did. Following Harry and Amanda and Kate along this journey has been a joy. I gave grown to care about them and wish them the best. The writing and story are easy to follow. You have to keep reading to find out what happens next. You really need to start with book 1 and read them all.”

Blair does it again.

“Once again I was hooked by the first page. It was like coming home to family. Lots of action and new surprises too. This has got to be my favorite author! Can’t wait for what’s next!!!”

“Well it’s Mother’s Day and between seeing most of my children and grandkids I managed to read this entire book in between visits, because That’s what I wanted to do today. Loved the book and all the action! Thanks for writing another action packed book.”

Can't put it down!

“Don’t start this book late at night. You won’t be able to put it down! A fast paced thriller that leaves you breathless! Totally unpredictable story line…this takes Harry Starke to a whole new level! If you enjoy thrillers, you will not want to miss this. Can’t wait for the next book!!”